When the "Beast from the East" (as it was described in the press during March 2018), hit us, it was unbelievable.

A combination of blizzards, below freezing temperatures and heavy snow meant the New Forest ponies and other animals had a challenge on their hands.

But luckily they coped - despite the awful New Forest snow of March 2018.

How Did the New Forest Ponies Cope? 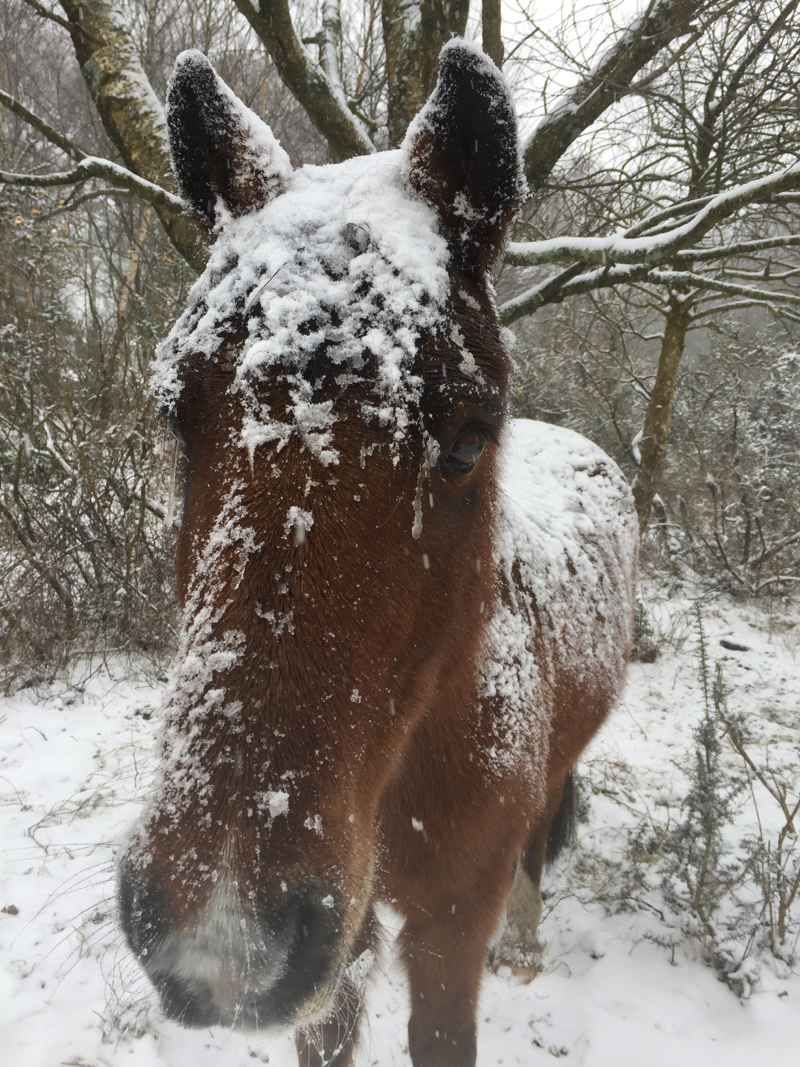 New Forest snow March 2018 Look at the build up!

Luckily our Commoning animals coped well, on the whole. Here's how they did it. 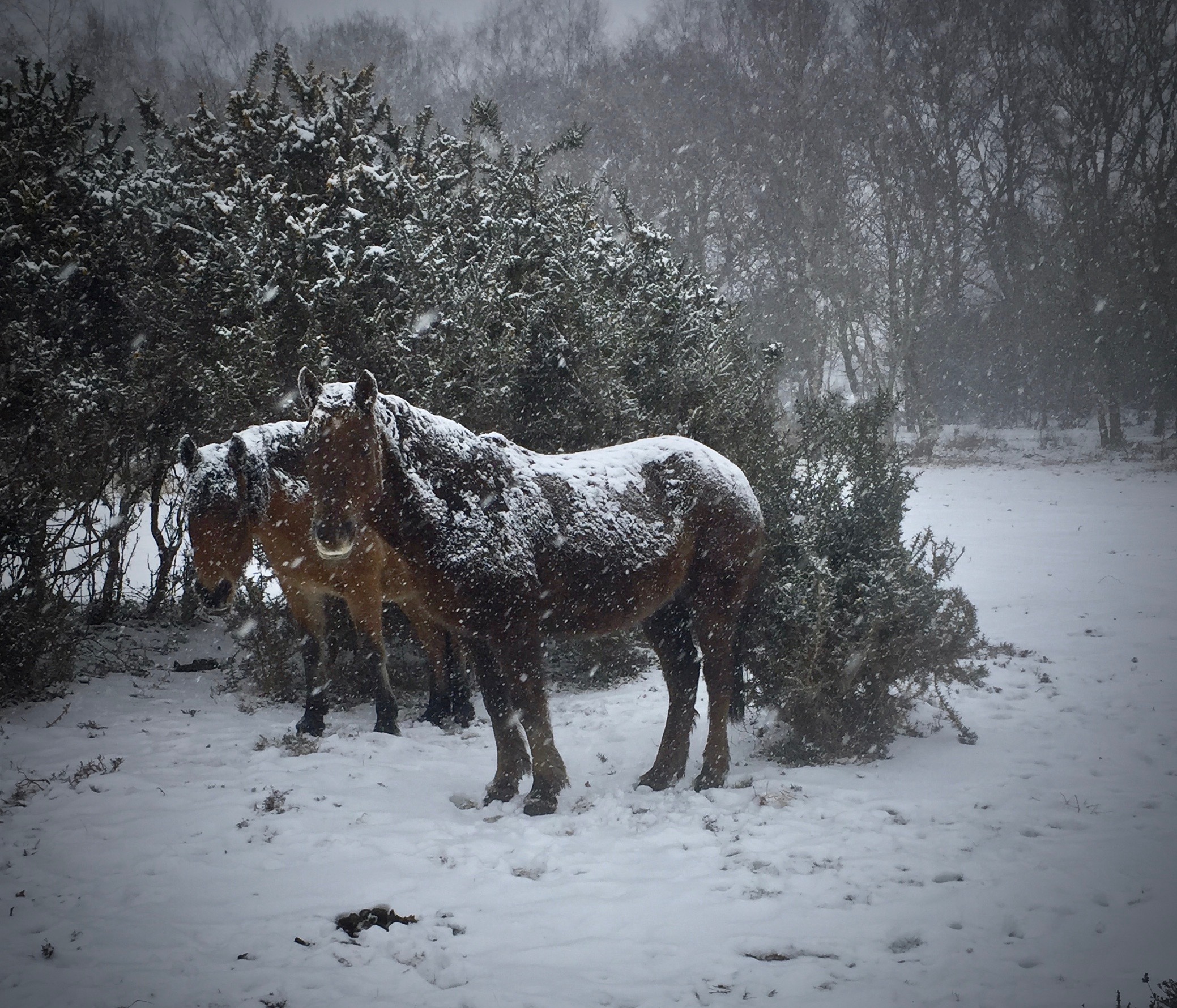 It's important to say that as New Forest Commoners we're responsible for ensuring that all our animals have good health. Those who are older or may be more vulnerable would be removed from the forest in weather conditions like this.

Our ponies have been receiving supplementary feeds of hay over the last few months to keep their "condition" up. This means they're more able to combat adverse weather conditions and keep healthy.

I hope you've enjoyed hearing about our New Forest snow of March 2018 - hopefully it doesn't come back - anytime soon!